Students from the ISD department, studying earth science, learned about volcanic eruptions, chemical reactions and land formation due to volcanic pressure.  In order to gain a better understanding of these intricate processes, the students created their own miniature volcanoes which they decorated to reflect their unique art styles and ultimately use chemical reactions learned in class to create their own chemical reactions.

Volcanoes are most commonly a conical hill or mountain built around a vent that connects with molten rock below called magma.  This magma creates gases that are expelled up through the vents which cause the explosions we have come to know.

The purpose of the project was to have students gain a better understanding of the processes involved in volcanic eruptions, differences in eruptions based on the type of volcanic cone and the explosiveness of the magma based on the magma’s viscosity.

The students recreated this process of magma eruption with the use of baking soda and vinegar to produce carbon dioxide gas.  This gas builds up enough pressure to force the liquid through the top of the volcano’s opening causing a mini eruption.  To experiment with viscosity, students used varying amounts of dish soap to create a thicker or thinner viscosity and to produce the color of magma; students used food coloring in their vinegar and dish soap mix.

This type of project is the perfect example of experiential learning for foreign language learners who do not have a good grasp on difficult scientific vocabulary in their second or third language, yet can understand these difficult concepts through hands-on experimentation and real-world examples.  The project was a huge confidence boost for the class of young scientists as they all were able to produce their own chemical combinations, reactions and volcanic explosions! 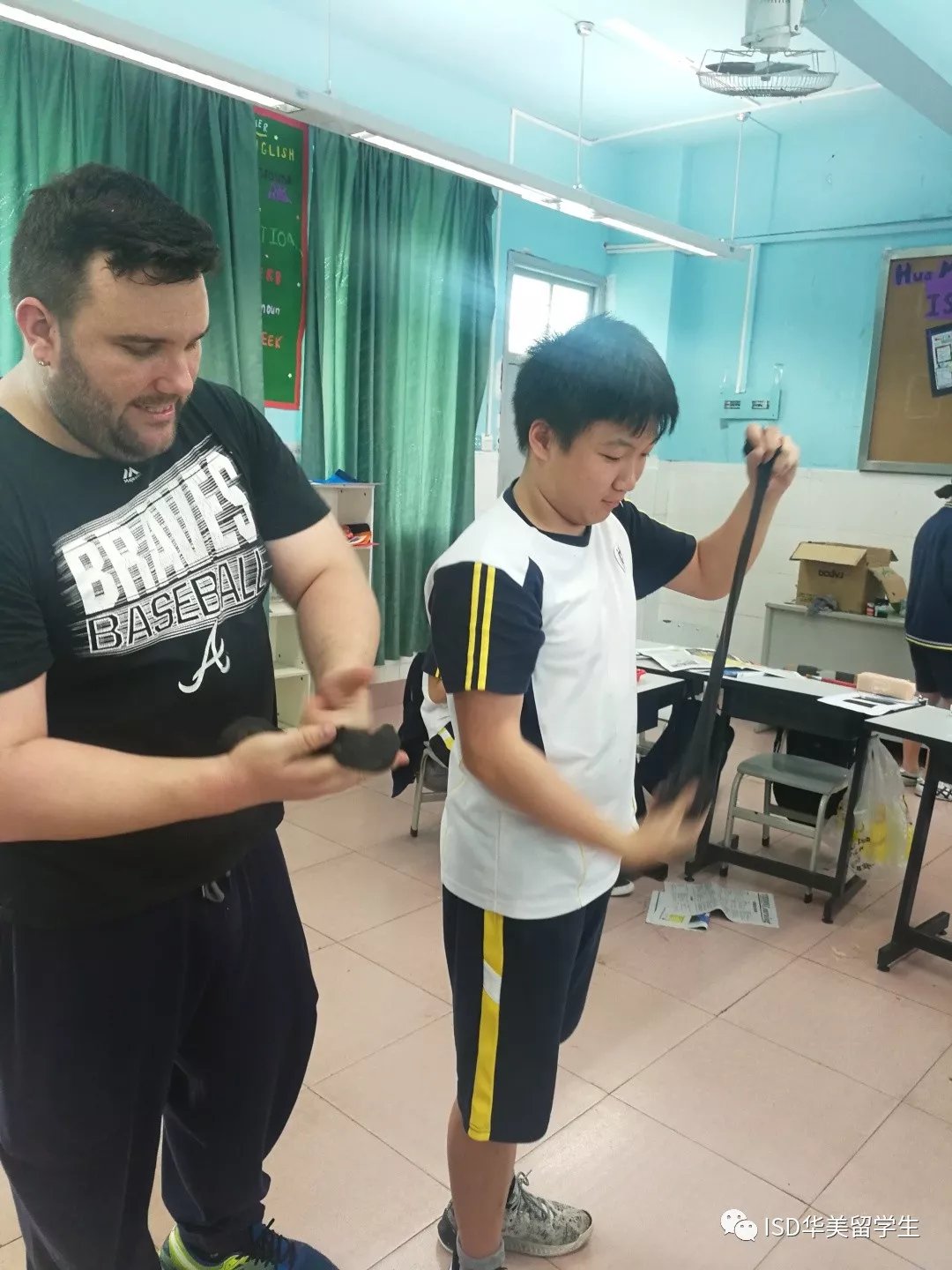 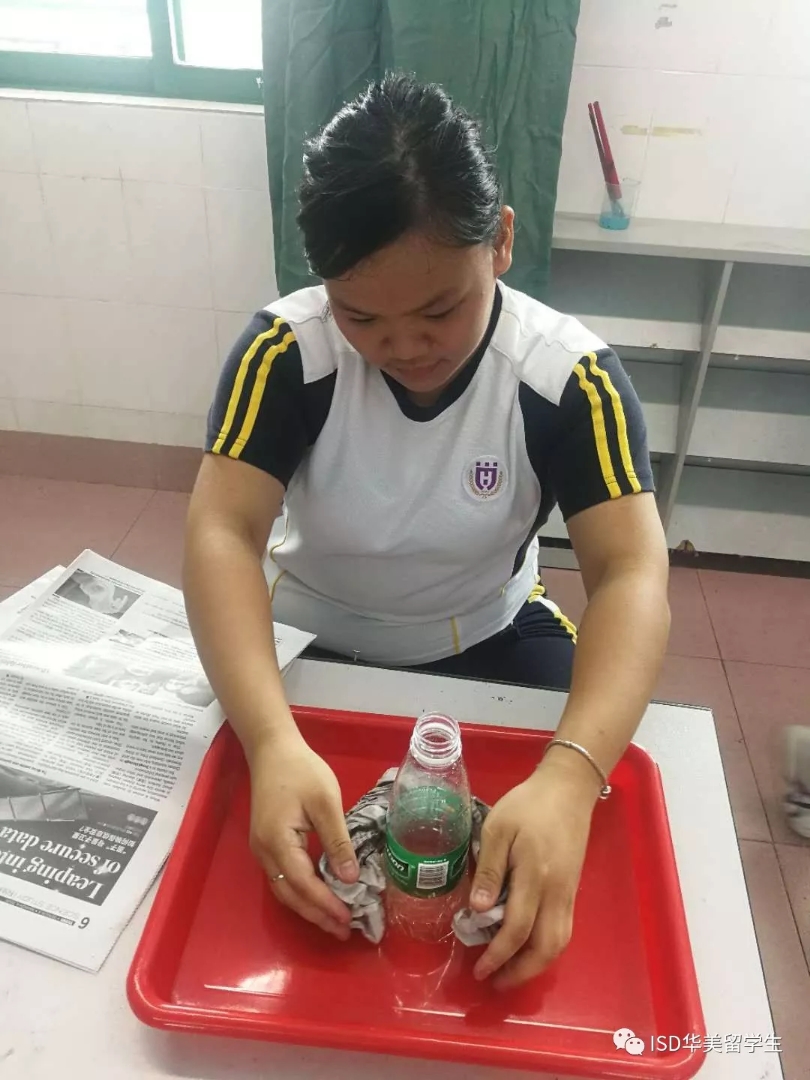 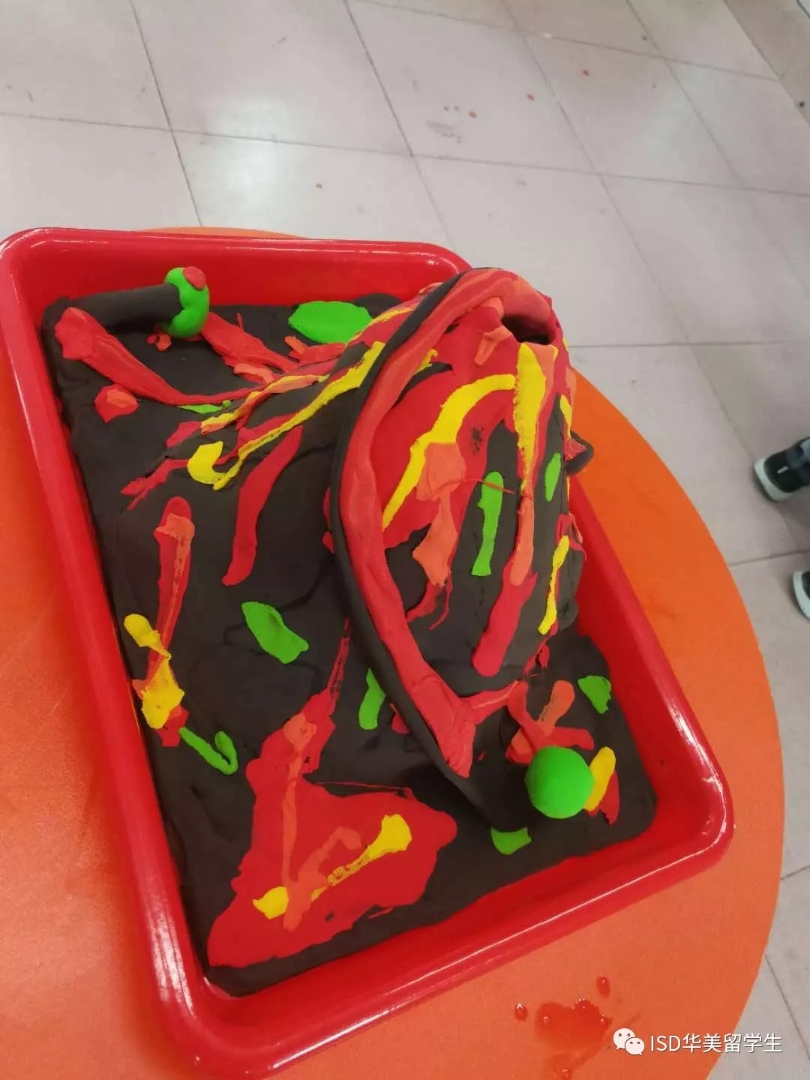 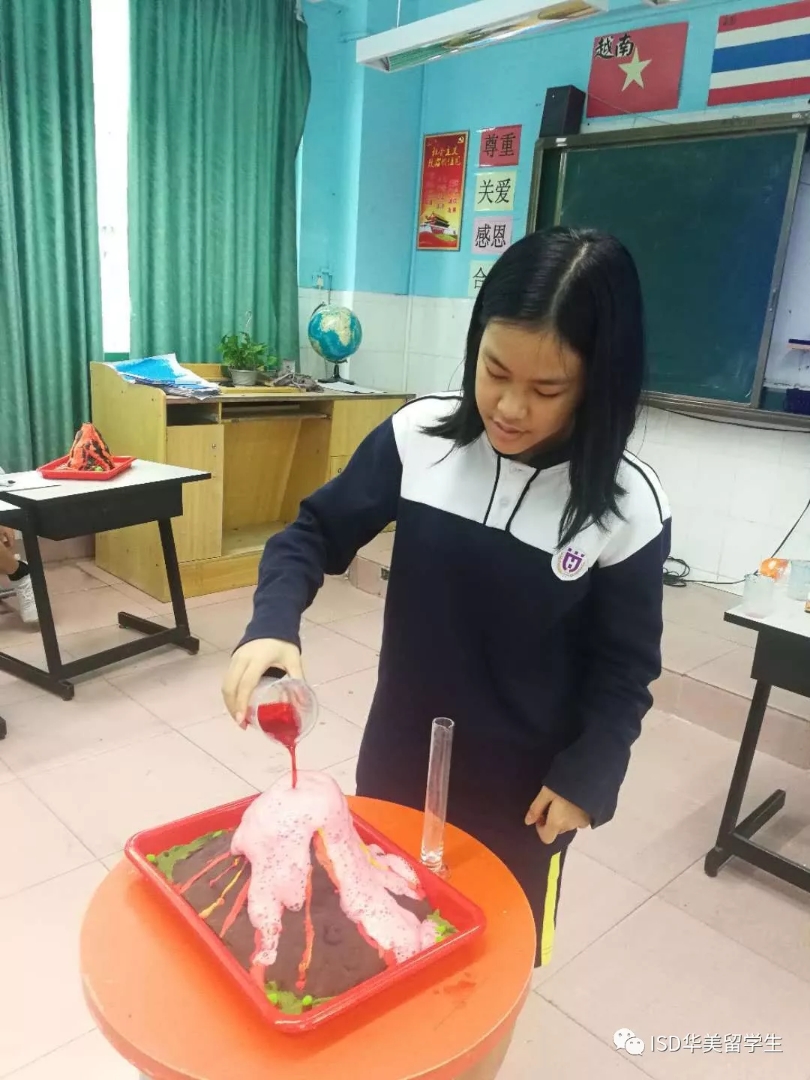 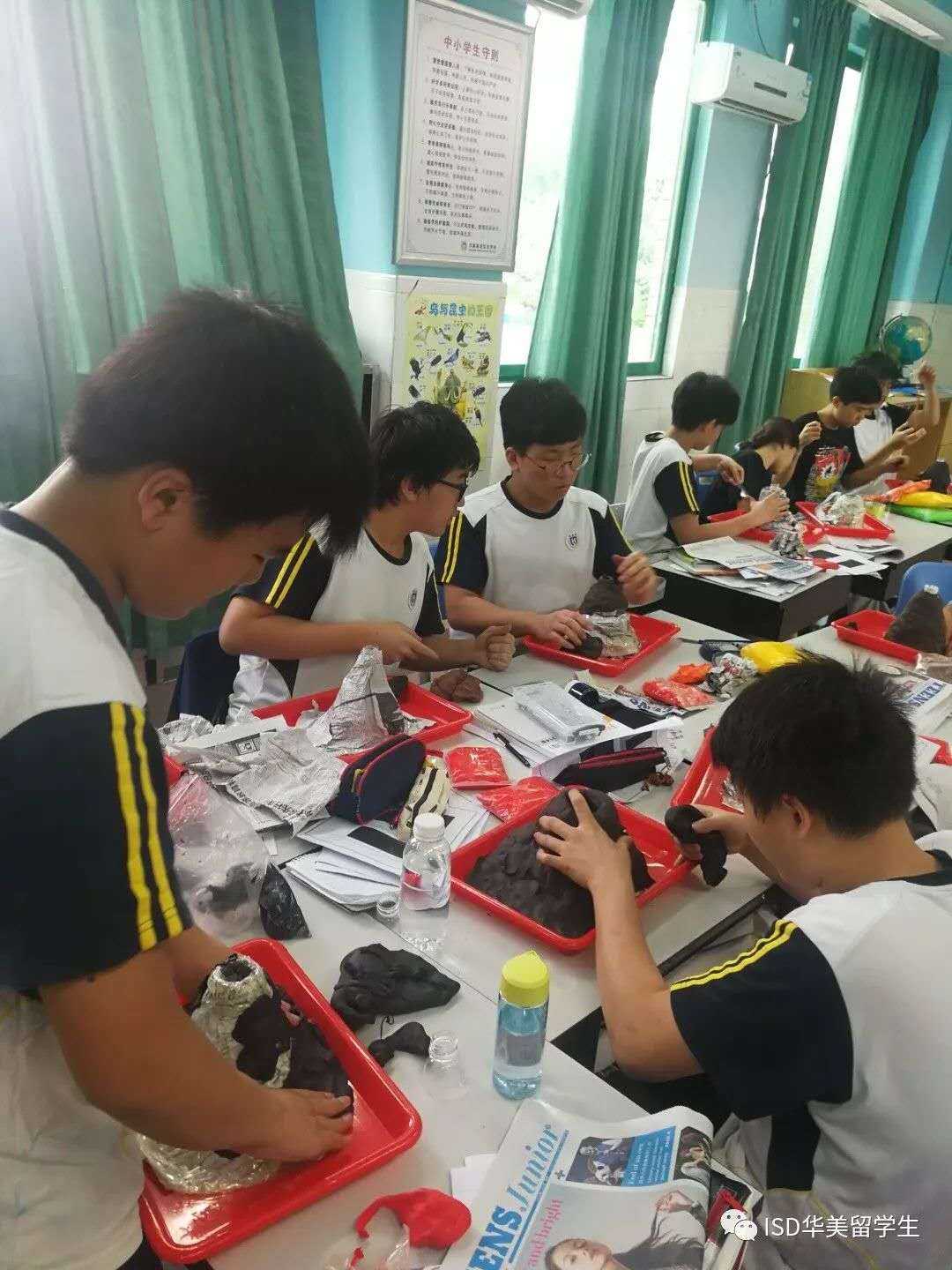