Upgraded Overseas Educational Cooperation between Huamei School and BC Province of Canada
Shared :

Although the visit schedule is tight, the Huamei delegation has benefited a lot fromthis trip. On January 20th, the Principal and Assistant Principal,Mr. Chen Feng and Ms. Chen Xiaoying met the UBC administration team ofContinuing Studies, including the Director, Mr. Lang Sun, and the InternationalProgram manager, Mr. Cai Ming and Mr. Dan Fortier, and discussed universityapplications and pre-university courses for Huamei students, and reachedinitial agreement. After that, the Huamei delegation met the Huamei-Bond alumniwho are studying at different universities right now in Vancouver (includingUBC). Mr. Chen Feng expressed his warmest wishes to the students, and hopedthey could successfully complete their studies and realize their dreams. Thestudents were excited with the Principals’ seeing them and actively sharedtheir living and learning experience there. We were extremely contented tolearn that one of the year 3 student has set up his own business there whiledoing his studies. 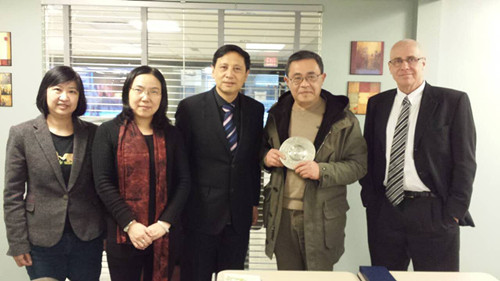 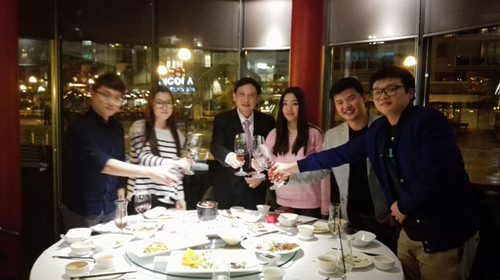 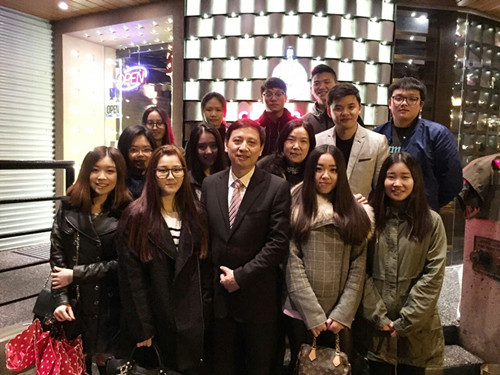 Huamei Principals meetthe Huamei-Bond alumni and had group photo together.

On January 21st, the Huamei School Principals met representatives of BCCIE, Mr.Collin Doree (Director of Communications and Programs) and Mr. Tom Wang(Manager of Country Strategy and Programs), and both parties had a discussionregarding how to use its existing resources to extend our cooperation with otherinstitutions, improve exchange program quality, and assist Huamei students’future studies. Actually, BCCIE representatives led a secondary schoolprincipal delegation to visit Huamei in 2013, and Ms. Chen Xiaoying hadorganized the reception event. Through the mutual visit between Huamei andBCCIE, it has developed both parties’ understanding and laid a good foundationfor the future cooperation. 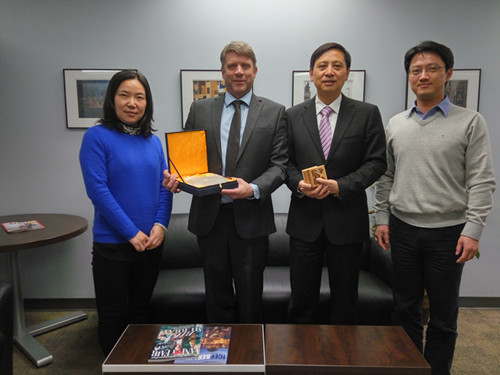 On January 22nd, it’s the most important day of this business trip!Huamei School signed the Friendship School Agreement with an excellent localprivate high school, Bodwell High School (BHS), under the witness of governmentofficers from BC Ministry of Education and North Vancouver, Guangzhou Mayor andgovernment delegation. Huamei delegation has arrived Bodwell High School andmet its administration team so as to discuss in more details and prepare forthe following signing ceremony. Mr. Chen Feng and Ms. Chen Xiaoying expressed their thanks to Bodwell for providing support with this important event. And webelieve there will be more future cooperation in the field of summer/winterCamp, educational management, and teachers and students exchange. At 3 pm oflocal time, following with the solemn and compact ceremony, the Principal ofHuamei, Mr. Chen Feng singed the Friendship School Agreement with the Principalof Bodwell, Mr. Stephen Gobbie, under the witness of BC and Guangzhougovernment officers. Bodwell High School becomes the fourth friendship schoolof Huamei after Indonesia, German and the USA schools from now onwards. Webelieve that there will be more and more sister schools of Huamei all over theworld in the future. 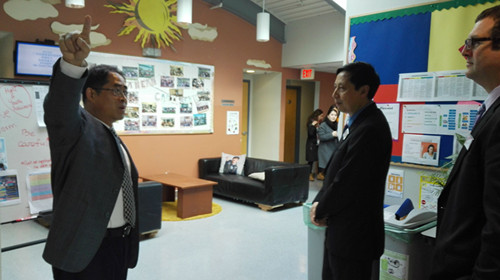 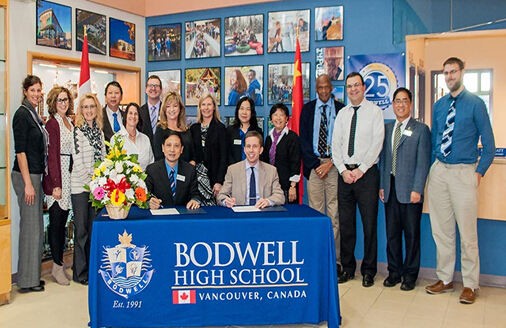 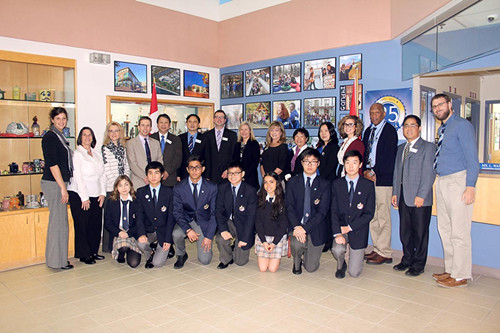 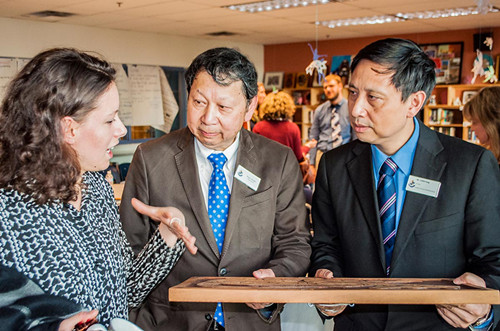 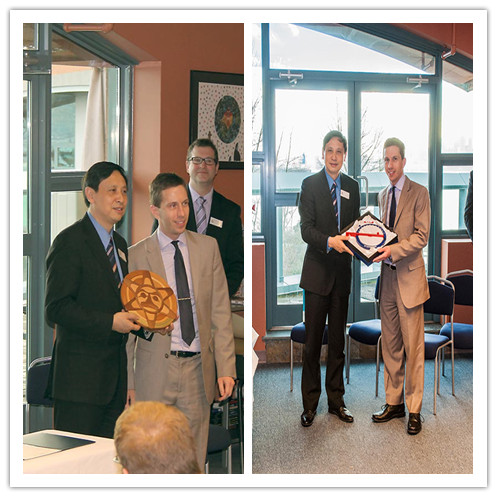 This is a historical and meaningful visit at the beginning of 2016 after HuameiSchool started its “Second Stage of Pioneering Development”. We appreciate allthe helps and coordination from BCCIE and Guangzhou Government officers. Webelieve that Huamei School will have greater prosperity in the future with reform efforts from every Huamei staff andcooperative organizations. 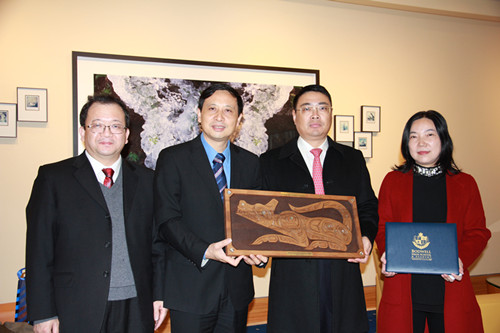 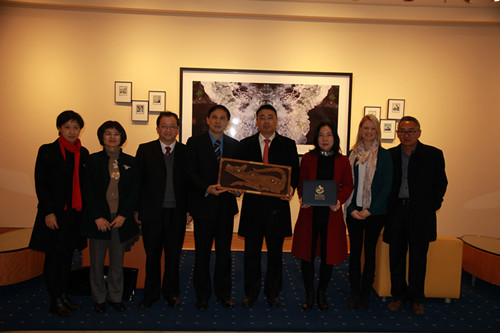