On May 16th in 2019, a group of five German postgraduates vistied Guangzhou Huamei International School. Ms Ruyi Zeng, the Director of Interntional Exchange Office and Mr. Minglong Shen from The Primary School Department briefly introduced the school and gave them a tour of the campus. They are invited to observe Grade 6 German class which taught by Mr. Lars Jirmann and Grade 5 English class taught by Nancy Yu-wen Huang. After the class observation, they had a short conversation with the students to know about the stuents’ opinion on the lessons. 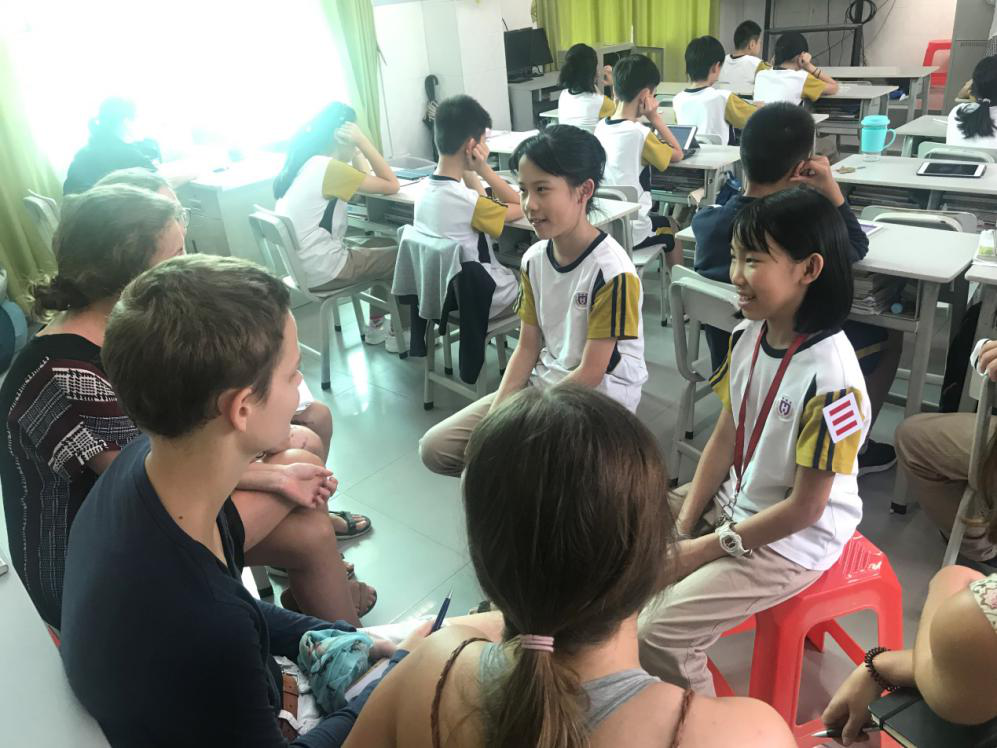 They also had an interview with Mr. Jon Tragash, the GIA Program director and the teacher representatives. During the Interview, they talked about the differences between Huamei and public schools, the text books used etc. 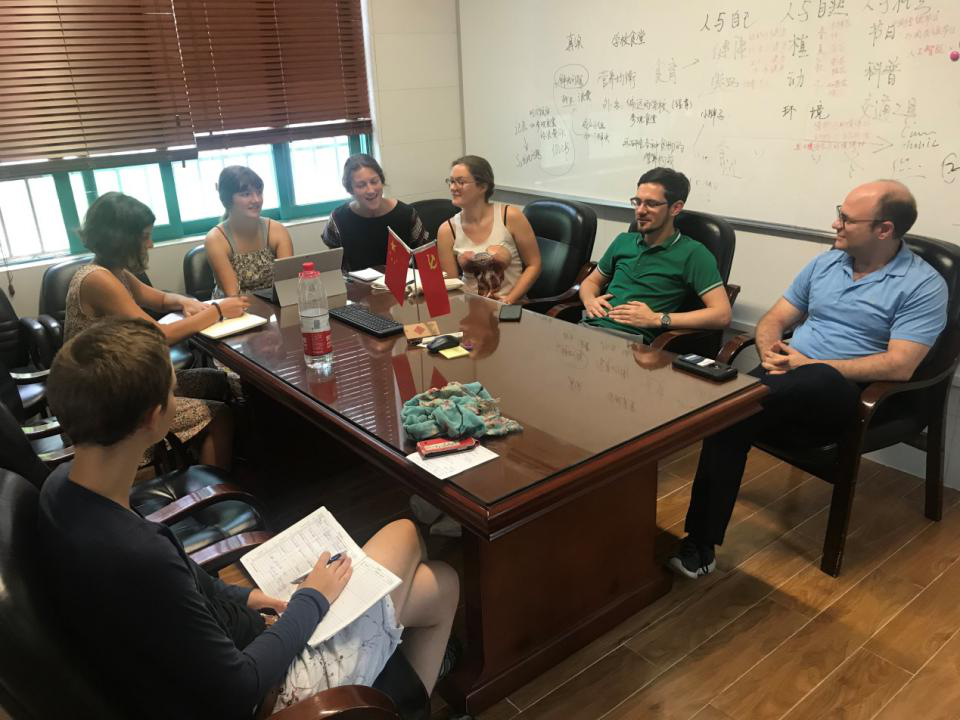 The German group had buffet lunch at school with Ms. Serene Chen, the assistant principal & English International programs driector. In the afternoon , with the organisation of Mr. Niu, the English director of the Secondary School Department, they obsereved the Chinese, Biology and PE class. After that, an interview section was arranged with the teachers and students.

At the end of the day, Ms. Serene Chen had a meeting with the German group and listened to their opinion after one day reserach at school. She spoke highly of their research report and discussed about future opportunities of internship.