Last week, our school had a sports meeting. Before the sports meeting, all the students were very excited because we had waited for a long time. We had two parts of the sports meeting. One was the funny sports, and the other was formal sports. At the funny part, we had many matches like “Caterpillar walking”, “Tug of war”, 30 metres obstacle running and so on. I think the Caterpillar walking was the best. Each class divided to 4 teams,  5 pupils per team, each side two teams. All team members must walk at the same pace. First we jumped on the “caterpillar”. Then we walked to the other side. When we reached the other side, another team went back with the same way. Finally all the members of our teams reached the end and we got the second prize. We all very happy and clapped our hands. In the tug of war there were 20pupils participated in each class, 15 boys and 5 girls. First we tugged with Class3 and we won. Every one of our class was happy. Then we tugged with Class7, but we lost. Finally we tugged with Class 6. We lost too. We were all very sad and we thought we couldn’t win Class7 forever.

At the formal competition, all the teachers and students were in the playground. The teachers were the judges. Some students were the players and some students watched the completion. Everyone was very busy. I took part in the 400 metres running. At the beginning of the race, when I heard the judge said “Three, Two, One, Go!” I started to run at once. When I ran near my class area, my classmates shouted to me,” Go on, go on, You’re the best. When I heard this, I did my best to run. At last I got the sixth prize and I felt very tired but excited. I hope the next year I can get the first!

[Teacher’s words: I’m very surprised that you can write such a long article on your Sports Day. Everyone had a great time at the sports meeting. Hope you’ll get a good result next year. Keep on writing, you’ll be very skillful.] 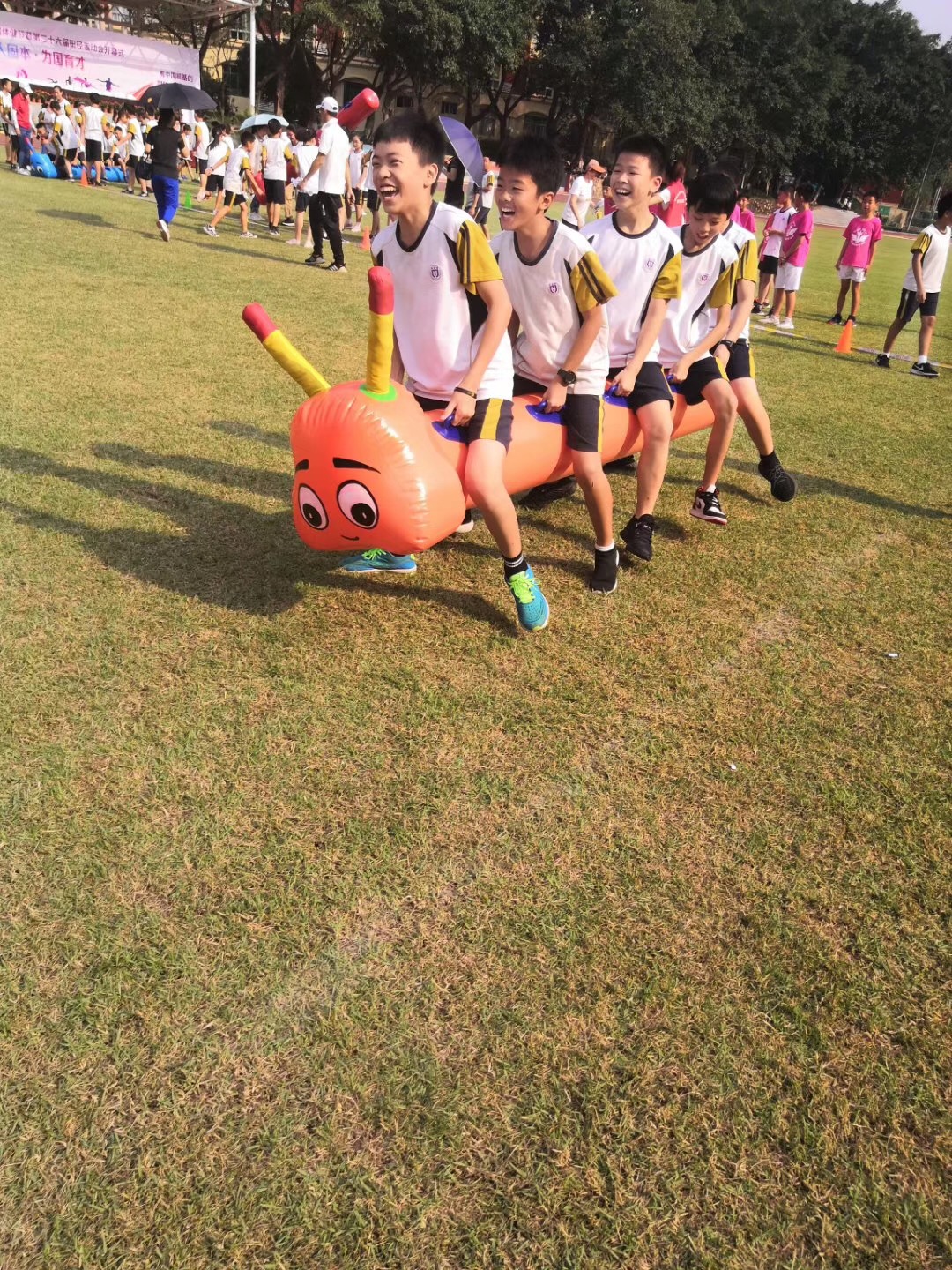 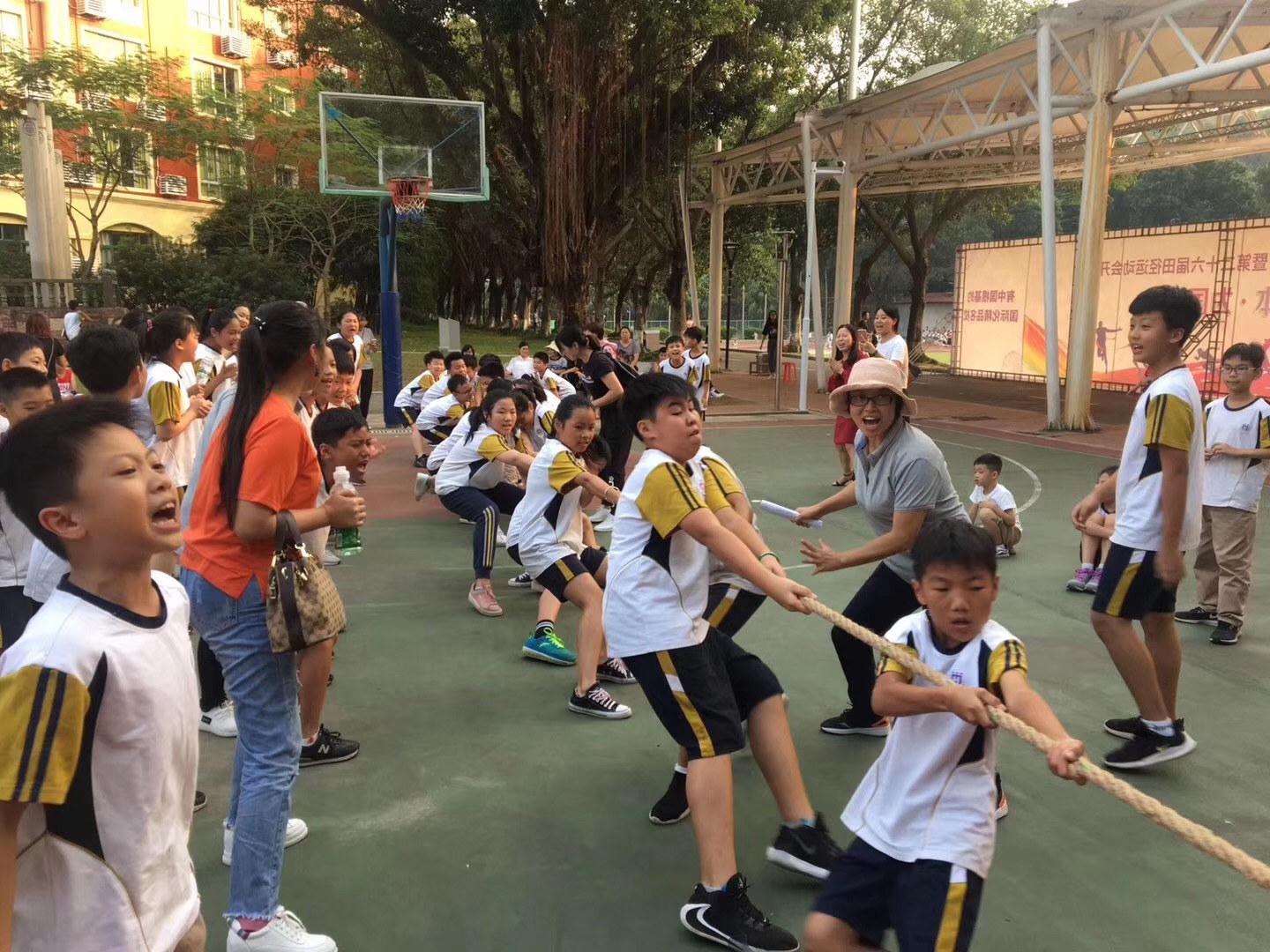