On Thursday December 21st, the GIA Year Two students and parents held a flea market in which snacks, drinks, toys, books, and other items were sold in order to raise funds for dogs residing at United Love Shelter, a local shelter in Guangzhou. As the GIA classes began to descend and make their way to the black road the crowds began to form amongst the multiple stalls. Students were seen engaging in English and some even bartered to get a better deal! Parents, students, and staff gathered together to support Year Two. The event was a true success and most importantly everyone had fun. 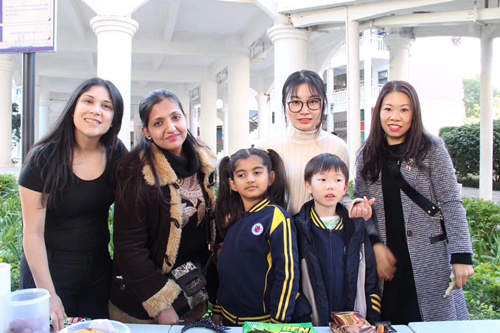 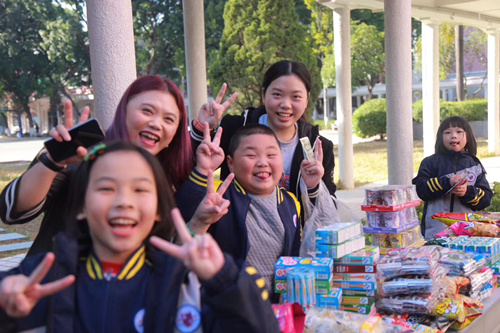 Class One raised 2128RMB while Class Two raised 3652.20 a combined total of 5780RMB! It is without a doubt that GIA Year Two made a miracle happen for the dogs at United Love Shelter as 37 bags of dog food were delivered on December 25th. Year Two learnt that it is possible to impact the world around them. GIA Year Two students demonstrated the GIA Core Values of Respect and Integrity with their noble gesture of giving back this Christmas. The dog food shop owner was touched by the kind initiative Year Two students made. After learning about our project the shop owner decided to contribute to our cause by donating a blanket and bed to all of the dogs at United Love Shelter. Together we are making a difference. Miracles do happen but first we must plant seeds. 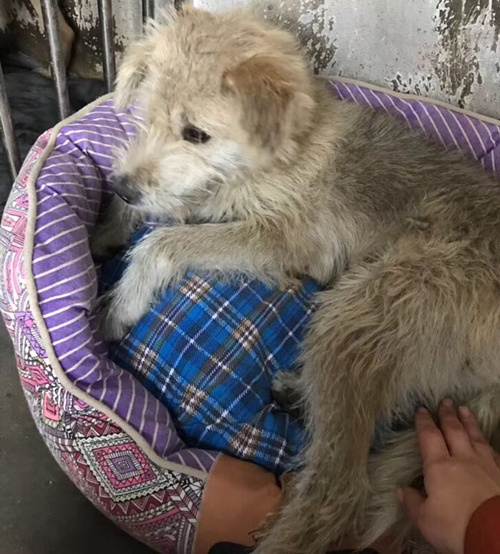 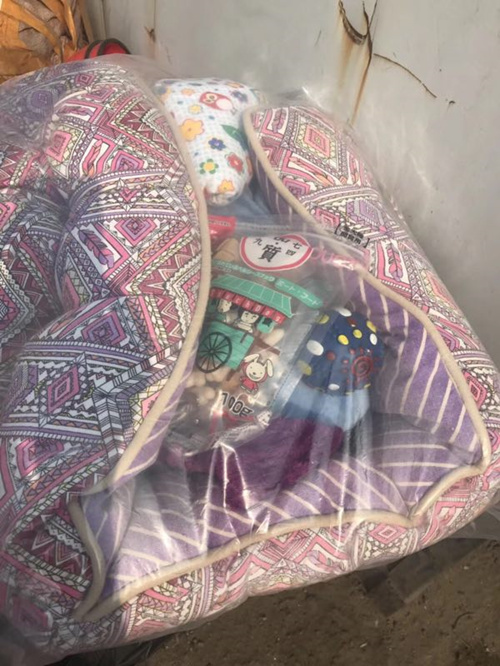 It is an honor to work together with a wonderful group of parents who are devoted to their child’s education and future. Year Two would have not been able to make this happen without them on December 21st. As the semester comes to an end, I look forward to growing together. Year Two GIA parents have given us countless support and we could have not achieved this without them. I would especially like to thank Guangsheng Li and Meihua Xiao for their extra support during this fundraiser. 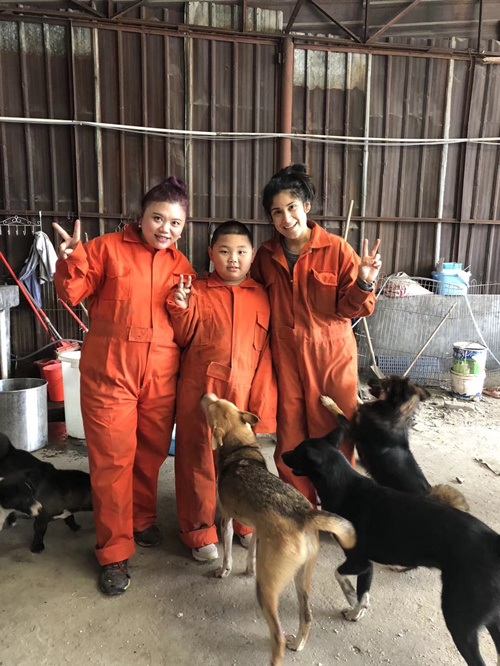