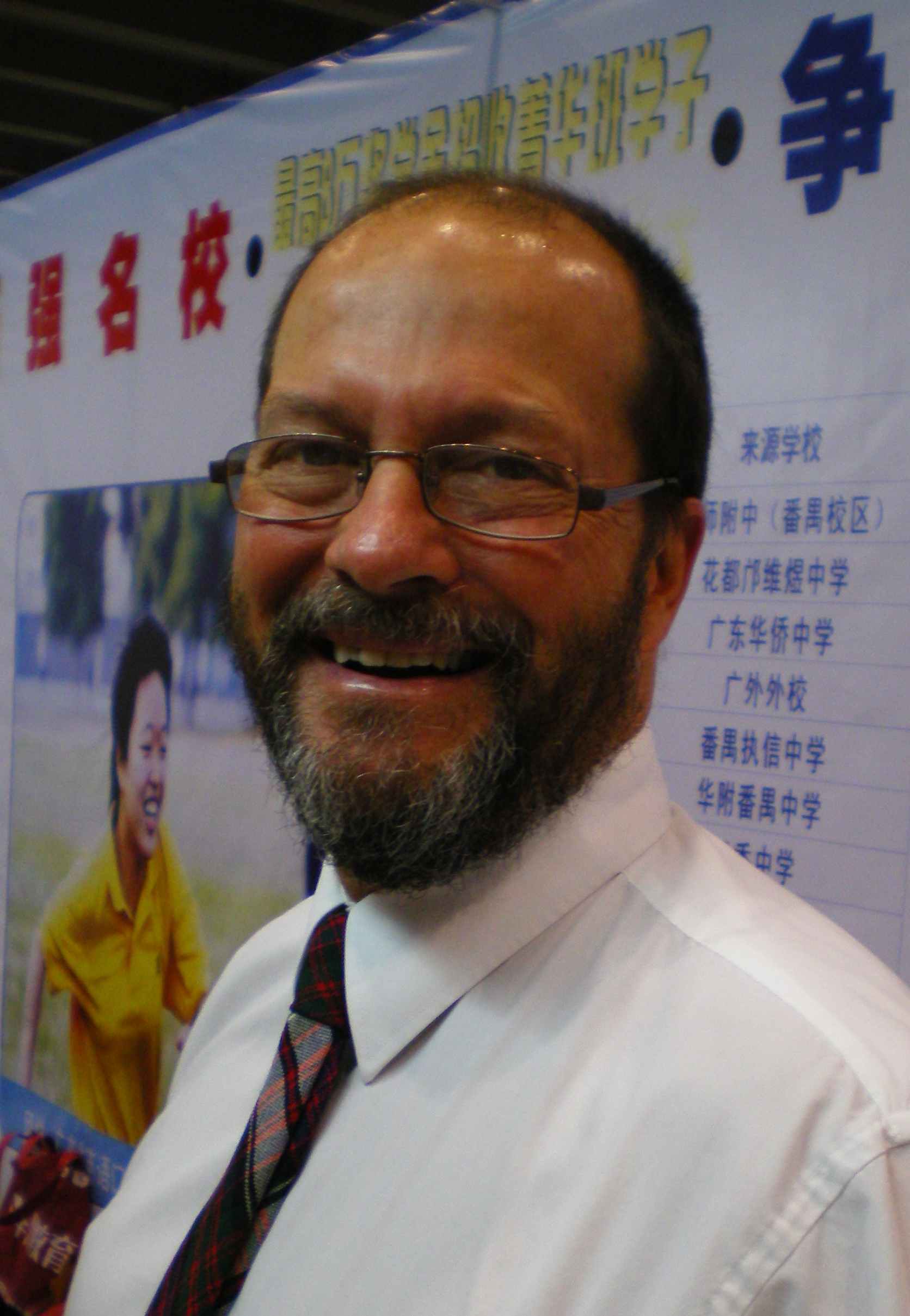 I would like to take this opportunity to congratulate Huamei International School on the occasion of their twenty-fifth anniversary. It is truly a significant milestone, a quarter century of educating students and preparing them to assume roles as contributing adults in China and elsewhere.

My experience as principal of Huamei-Bond International College from 2009 to 2013, and again in 2016 (temporarily), allowed me to observe and be part of this great undertaking. As a part of the bigger Huamei School, we, at HBIC, helped students receive dual diplomas, a Chinese Secondary School Diploma and an Ontario Secondary School Diploma. Supervising the teachers and students in the Canadian (Ontario) Program, I was able to see the success they had achieved in Ontario colleges and universities, developing skills they put to good use in Canada, China, and indeed, around the world.

At Huamei I developed friendships with many of the Chinese and Canadian staff that have contributed to this day and I follow with interest the personal and professional achievements they have made. I admire deeply the dedication and commitment of my friends on the Chinese enthusiasm of the Canadian teachers, who, while at Huamei for short time, usually two to four years, always leave with a small part of Huamei in their hearts.

Again, please accept my congratulations, and I wish you contributed success in the future!